It’s time to start your adventures

If you are visiting Belize and enjoy cave tubing, kayaking and Zip lining Nohoch Che’en caves located at Caves Branch is definitely one of the ten top things to do in Belize.
Our country holds the largest cave system in Central America and Caves Branch forms part of this natural wonder.

Actun Tunichil Muknal is a large Mayan Underworld known as the cave of the stone sepulchre. It was discovered in 1989 and is located west of the country of Belize, in the Tapir Mountain Reserve of the Cayo District near the village of Roaring Creek. The ATM cave was believed to be a religious site for sacrificial ceremonies to the Gods during the classic period. 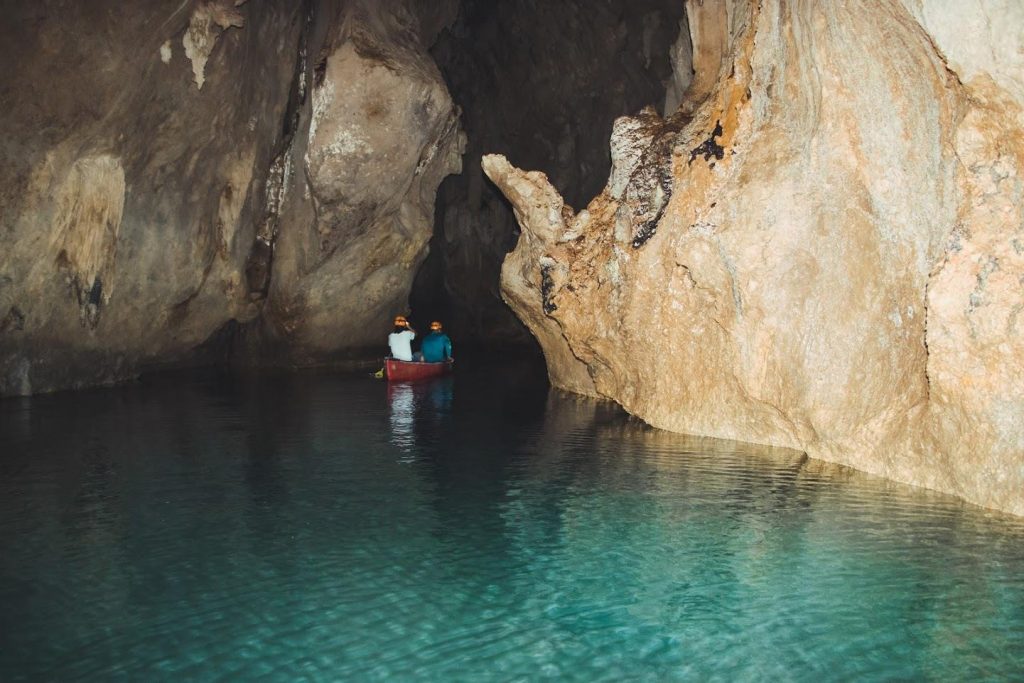 Barton Creek Cave is a stream cave located near San Ignacio in the Cayo District. It was used by ancient Mayan people for ceremonial purposes. The cave was discovered in 1970 but was studied by archeologists in 1998 and discovered a necklace made of finger bones, large ceramics and human remains.
The Barton Creek Tour is one of the most relaxing canoe experiences where you will travel inside an ancient waterway canopied by cathedral ceilings as you observe numerous formations of stalagmites and stalactites. 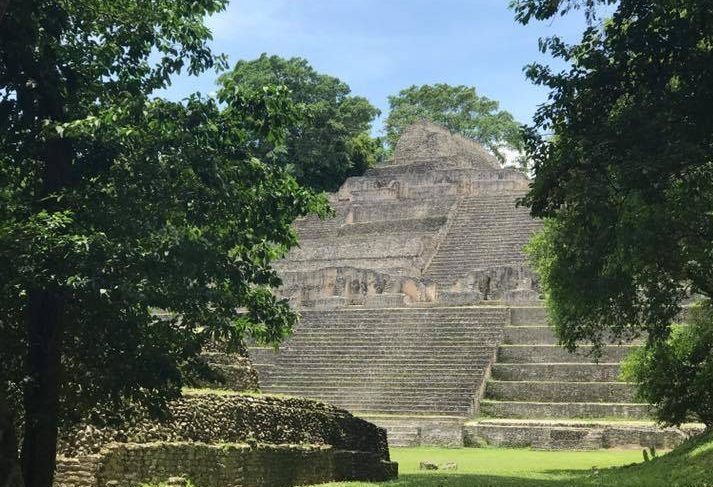 Caracol is located within the Chiquibul reserve just on the border with Guatemala and is a major site in the Mayan History. This tour walks you through history, it was founded before the Common Era around 1200 years between 600 and 900 AD known as the classic period. Caracol was one of the largest Mayan Cities ever built, with more than 65 square miles and home to at least 150,000 people. Photographs, diagrams and recovered artefacts from the site can be seen at the visitor center.

Your adventure awaits you!

Tukan Shuttles and Adventures is a Belizean owned tour and shuttle business. We have applied our dedication, expertise and teamwork on designing and managing different styles of travel products to our customers. We have an excellent service, and a visionary approach to tourism in our beautiful country.

Tukan Shuttles and Adventures Has Been Certified As A Belize Gold Standard Tour Operator. We Are Opened With Enhanced Protocols.  Learn More